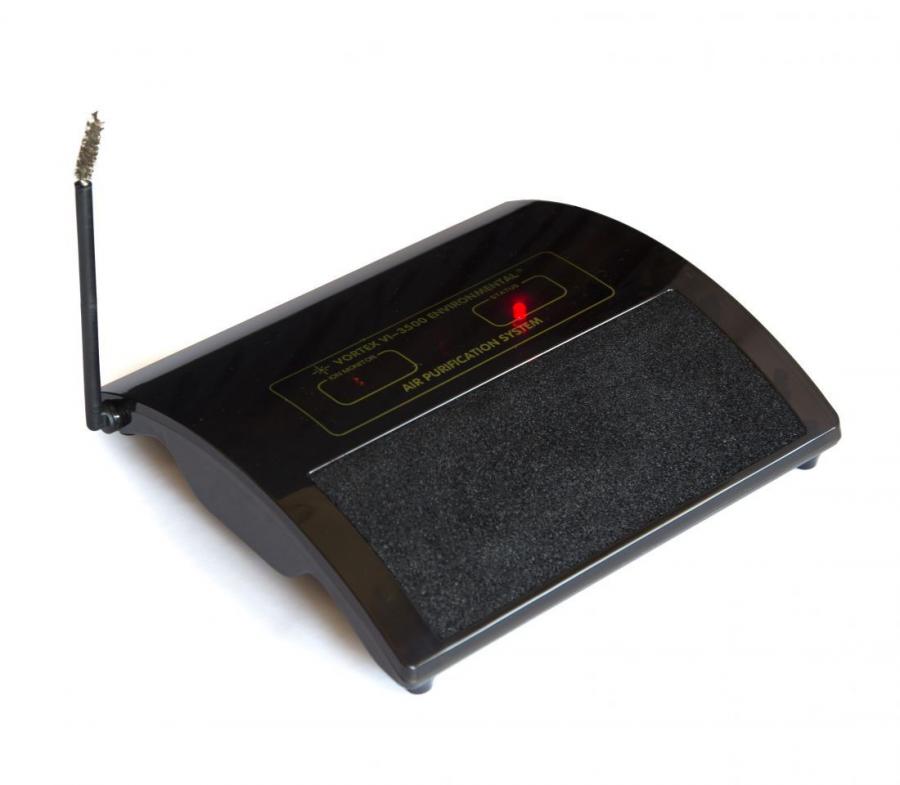 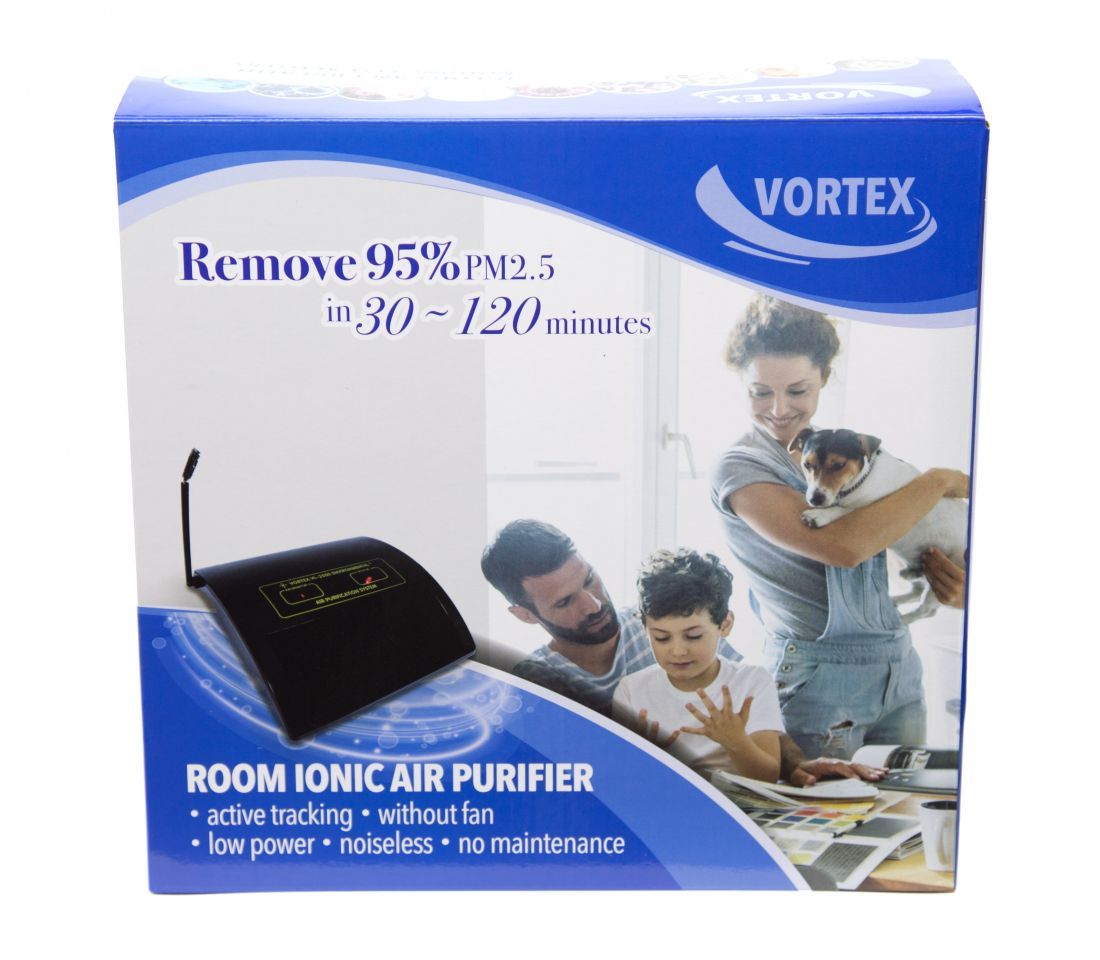 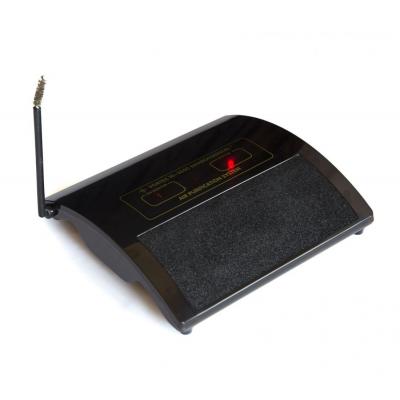 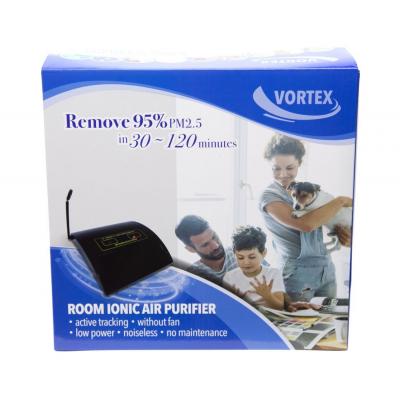 The Vl-3500 uses the wonders of miniature technology to imitate nature’s ionization process in one of the most portable, efficient and economical personal air purifiers available. Small enough to use in any room, yet powerful enough to clean large air spaces.

Beginning the moment you plug it in, the Vl-3500 releases a powerful steam of 450 trillion ions per second into the air in a pulsing “on-off” cycle. During the “on” cycle, powerful vortex waves of ions are electronically swirled into the air at a rate of 150 feet per minute, effectively washing the air of even the most microscopic pollutants. Mean­while, a built-in ion detector monitors ion production levels. During the “off” cycle, the ionized pollutants fall harmlessly to the foam collector pad on the Vl-3500 or to the floor. The pollutants are removed during your normal vacuuming and dusting, and when you wipe the Vl-3500 pad clean.

Universal all countries adapter. Must use adapter provided with unit.

Recommended Retail to Patients: $159.00
Login or Register to write a review. 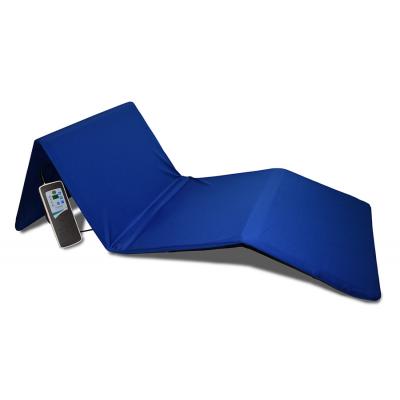 Food, water, sunlight & oxygen are required for life, but there is a 5th element of health that is equally vital – Earth’s Magnetic Field and its corresponding pulsed electromagnetic fields (PEMF)
Login to view price 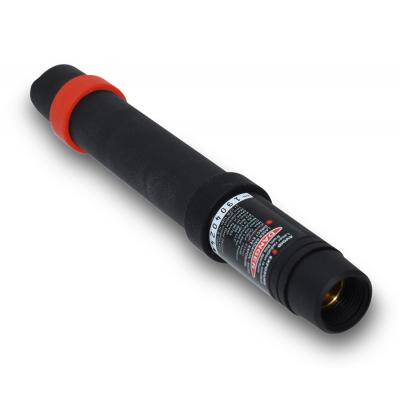 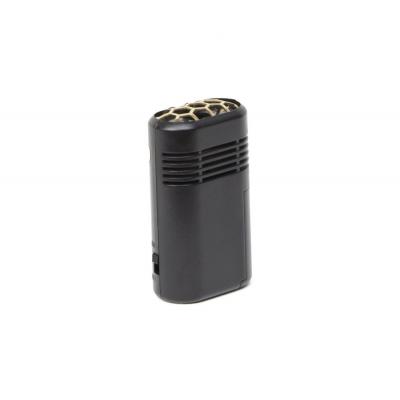 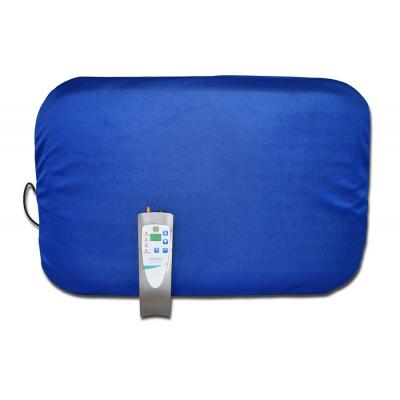 The Mini Pad is great for applying PEMF therapy to shoulders, arms, legs, feet and the neck! Also great for full body treatment for pets. Use it to get better results for your patients.

This product is FDA Registered and comes with a 3 year warranty.
Login to view price 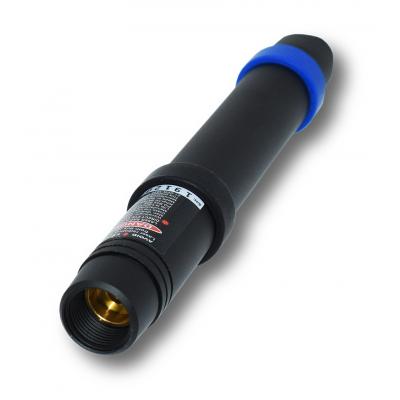 This is an enhancement on the Basic Laser with a special crystal in the tip of the laser to handle immune challenges that are in the skin.
Login to view price 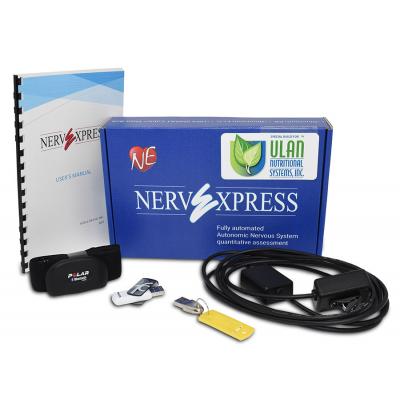 The HRV is the ultimate patient compliance and conversion tool for your office. It allows you to show your patients where their level of health truly is and lets you know if your patients are following your protocols by showing an improving health score.
Login to view price

E-mail to a friend